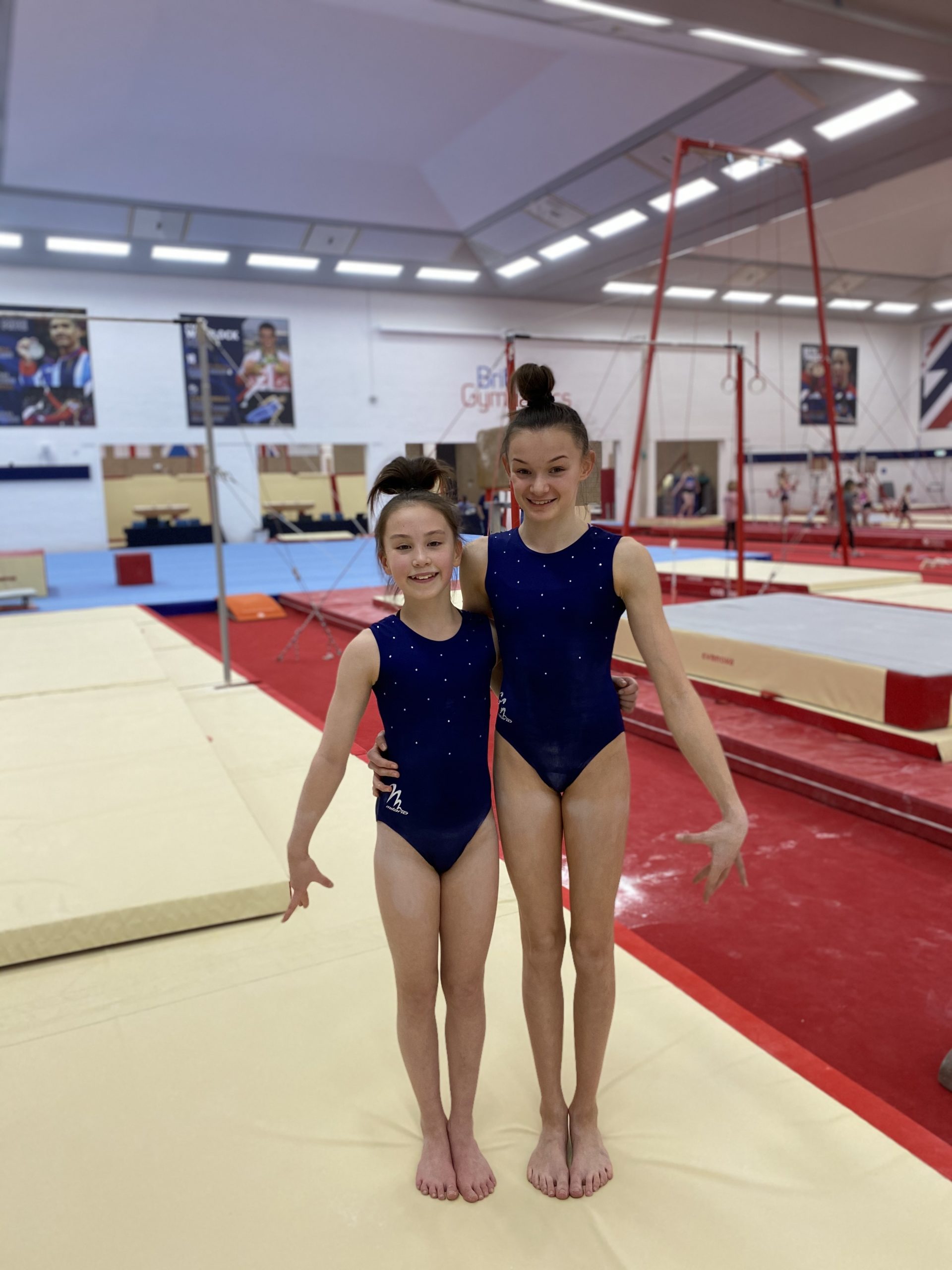 This past weekend Rio Gawne-Cain travelled to Lilleshall National Sports Centre for the National Compulsory 1 competition. The final step in qualifying as an elite gymnast and the British Championships due to take place in April.

Along with her coaches Debbie Richardson, Kerri Beaven and Emma Beales, Rio was able to calm her nerves throughout the warm-up period and produce an outstanding display. Starting on Vault Rio produced two clean somersault vaults to receive bonus on this apparatus and 12.60 to start the competition. Moving to Bars, Rio has worked hard in the gym to add 3 new moves to her routine in preparation for this Grade. After an unfortunate fall on the low bar, Rio produced some beautiful turn work and a stuck landing from her double back dismount. Moving to Beam Rio is proving to be a consistent solid beam worker and under the immense pressure produced a 12.30, the highest Beam score of the competition. Moving to Floor another clean routine for 11.75. Heading to the final apparatus Range & Conditioning – Rio needed to produce one more clean routine to secure her place as an Elite gymnast. Hours of hard work have gone into physical preparation and all the work paid off, finishing with 10.5.

With an all-around final score of 57.60 Rio will head to Liverpool in April to compete alongside all the British Elite gymnasts in this year’s British Championships. An incredible achievement and relief for Rio as that final score came in, the realisation that her commitment and hard work is allowing her to achieve her dreams.

Director of Coaching Debbie Richardson said of Rio’s achievements “Although Rio has not been at the club long, we identified her talent from the start and nurtured her along the elite pathway. We’re delighted to see the work she has put in along with her coaches has proven that she is one to watch out for in the future”

Everyone at Dynamo would also like to add Congratulations to Molly McNaugher, who unfortunately missed out on qualifying this time around. However, Molly showcased some fantastic work – including a 13.30 on Bars and 12.25 on Floor. Molly showed her grit and determination to fight until the end – your hard work will pay off and your time will come. You showed true sportsmanship throughout and were a fantastic team-mate being the first to Congratulate Rio. 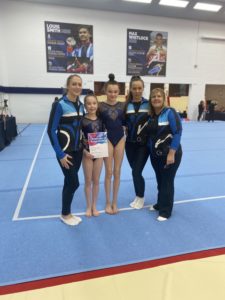 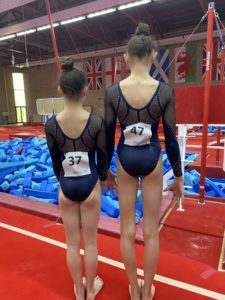 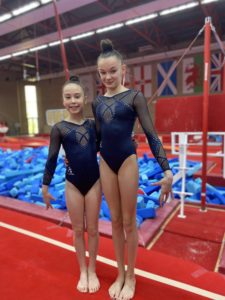 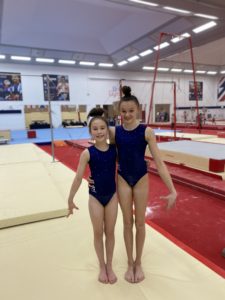 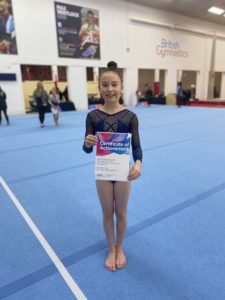